How to make the world a better place 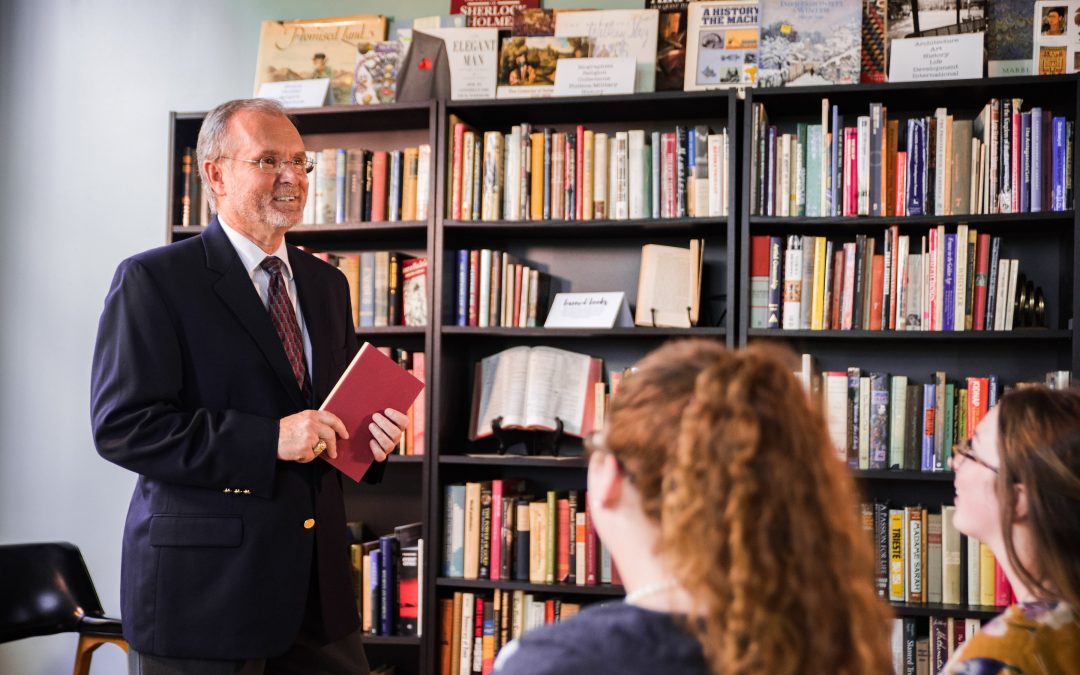 Something unexpected happened over the last year as the book “Think Beyond Value – Building Strategy to Win” has been available to the public courtesy of Morgan James Publishing. People have taken the V-REEL™ Framework and begun using it in ways that I did not expect and in places I had not imagined. In a few ways, the framework has caused a bit of a revolution in the way people have been thinking about their entrepreneurial ideas, businesses, not-for-profits, HR decisions, family decisions, and individual careers.

When thinking about ose specks of revolutionary outcomes popping up in people’s lives, I had to return to the Beatles’ song “Revolution” for some mental refreshment. That song took me to another unexpected place.

We all want to change the world.

The late ‘60s and early ‘70s left vivid memories in my mind of instability in society, government, and people’s personal lives. Some of the recent political and economic stresses combined with angry, divisive behaviors in the world have reminded me of the ‘60s and ‘70s. When I returned to “Revolution” and read the lyrics after listening to a YouTube recording of the Beatles, the echoes of 50 years ago seemed even louder than usual. Dissatisfaction, dissonance, frustration, fearfulness about the future are reverberating today.

“Well, you know, we all want to change the world…” is what I read and hear these days, even if those words are not exactly used. What I pick up is that people are feeling that this world is not working the way it should. The efforts of governments and central banks to keep the macroeconomic ball rolling seem to deepen that feeling by facilitating deeper chasms between those who can manipulate their access into the globally interconnected financial system and those who cannot. The political figures around the world look and act like those past vaudeville performers and circus acts who specialized in keeping plates spinning at the top of long, flexible, wobbling sticks. They run from spinning up one issue to another trying to keep the public’s attention and outrage focused on something that will allow the politicians to stay on stage and in the spotlight. The issues are not what is important to them. They don’t appear to want to accomplish anything regarding the issues. If a spinning plate does happen to fall, it can be replaced. The goal is only to stay on stage and collect a paycheck while receiving applause.

Given that present sense that institutions are not working the way they should, which was also very true 50 years ago, one might slip into that mindset of thinking that some sort of revolution is needed. That did happen 50 years ago. The Beatles used “Revolution” to quickly capture that mindset in its lyrics. The Beatles also pointed out that talking about destruction was not the way they wanted to go. And if somebody were to say a solution was at hand, the Beatles wanted to see the plan. Wise men, those Beatles, at least in this case. To rephrase what I think they were saying, let me offer the following:

What does that have to do with Value Creation Co., V-REEL™ and “Think Beyond Value – Building Strategy to Win”? Well, I’m not claiming that the V-REEL™ Framework is going to change the world and solve all its problems, but I think it has made a difference, been a small revolution of sorts, for some people. For more than a few people who saw that things needed to be better in their companies, NFPs, careers, business plans, or even families, the V-REEL™ way of thinking allowed them to put in place a way of thinking and develop plans that did make things better. I think that’s because the focus of V-REEL™ is something that naturally focuses people on what can be better, not just what’s wrong.

How to change the world.

At the heart of the V-REEL™ Framework is an understanding that this world requires all of us to create value, as individuals and as organizations of individuals. Walking alongside that understanding is the knowledge that the only way to create value in this world is to know and comprehend what other people find to be valuable. Adam Smith said this in slightly different ways more than 200 years ago, so the concept isn’t new, but perhaps the concept needs to be said today in a slightly different way. Do you want to make the world better for yourself? Then learn about what will create value for other people and pursue that value creation. Make the world a better place for somebody else, and in turn, that will make the world a better place for you.

Do you want to advance your career? Discover how to create more value for the organization for which you work… and do it.

Do you want to improve your business? Discover how to create more value for your customers… and do it.

Do you want to strengthen your not-for-profit? Discover how to create more value for your clients/cause, volunteers, and donors… and do it.

Do you want to make better HR decisions? Help discover how they can create more value for the company… and help them do it and reward them for it.

Think your way to better with V-REEL™

The suggestions above develop from using the V-REEL™ way of thinking. They start from the position of looking for ways to create value in this world that were not there before. They require people to get outside of their own ways of thinking, which are often repetitive, and ask how others see the world. The suggestions focus on finding positive ways to add value today that didn’t exist yesterday. They don’t focus on tearing others down or staying self-focused and disengaged with other people. These ideas are all about others and how we can create value for them.

Of course, the V-REEL™ way of thinking goes beyond thinking about value creation. That’s why the book is entitled “Think Beyond Value – Building Strategy to Win” instead of something else. To create maximum value–leading the competition, developing distinctive competencies, protecting those competencies, and finding longevity in success–requires thinking beyond the initial creation of value for others. But, the start of the process is about creating value and making the world a better place.

So, do you want to start a revolution? Do you want to make the world better? Let me offer a suggestion. There is a small, growing, enthusiastic cohort of people who are beginning to see the world in a revolutionary, V-REEL™ sort of way. Maybe you should think about joining the V-REEL™ revolution. I didn’t expect the enthusiasm to be as deep as it has become. I didn’t expect people to use the V-REEL™ way of thinking in all the ways they have. But the enthusiasm has been rising and the applications have been increasing. Perhaps you might want to learn more about thinking the V-REEL™ way and see if it can help make both you and the world better.